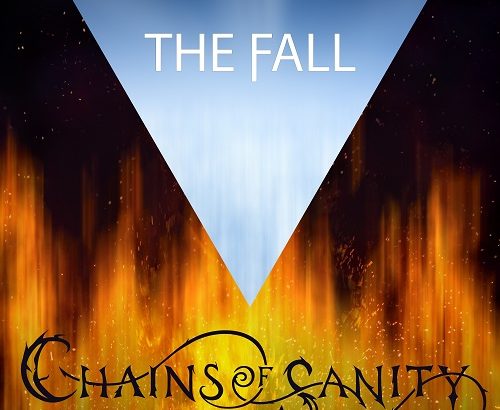 Great news! Falling Star single is released now. Thank you all who supported me on Patreon and all who helped with the recording of this song. Now it’s time to enjoy it! 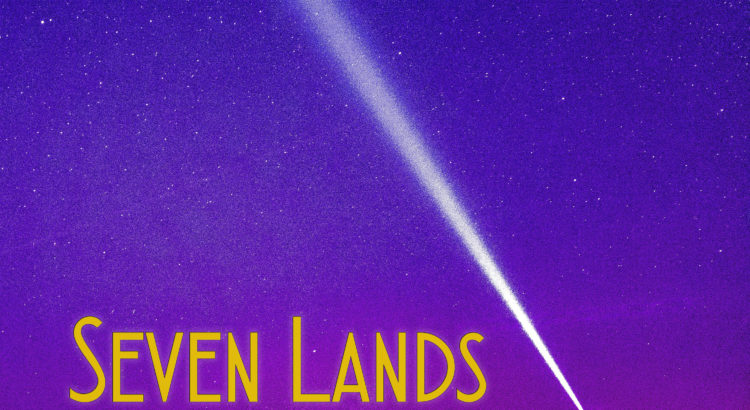 According to my memos, I started writing this song in the beginning of March 2017. It was supposed to be performed on a live gig with my friends Street Fiddlers. And it was 🙂

I can’t tell for sure what inspired me to write this story, but this is definitely connected with another track to be released soon – “Galaxy Whalers Song” (also known as “Space Tarantella”). While that tarantella shows us how galaxy whalers chase a galaxy whale, Falling Star is supposed to be a song of one of those whalers whose ship was damaged in this chase.

You can find the lyrics here.

Also available on Deezer, iHeartRadio, Napster and other platforms, just search for it.